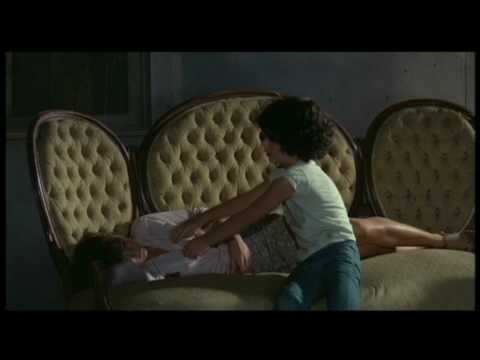 The DPP is a list of video nasties that was first made public in June 1983. The list was altered monthly as prosecutions failed or were dropped. There were 72 separate films total that appeared on the list at one time or another. Thirty-nine of these films were successfully prosecuted under the Obscene Publications Act, but some have been subsequently cut and then approved for release by the BBFC. The remaining films were either not prosecuted or had unsuccessful prosecutions.

A few of films spent a short amount of time on the list because their prosecutions failed shortly after publication or because it was decided that prosecution was not worth pursuing. Eventually, the list became obsolete when the Video Recordings Act came into play. Since 2001, several of the list’s films have been released uncut. In the majority of cases where cuts were made, it was because they featured scenes of real-life animal cruelty and/or excessive violence to women, both of which are still regarded with some degree of severity by the BBFC.