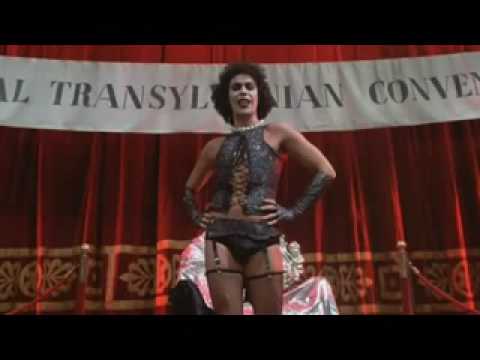 Midnight movie is a term rooted in the tradition that emerged in the 1950s. Local television stations around the United States would air low-budget genre films as late-night programming, often with a host delivering asides.

In the early 1970s, the midnight screening of unusual movies began in a few cities, particularly New York City, and eventually spread across the country. The screening of low-budget, non-mainstream films at midnight was aimed at building a cult film audience, encouraging repeat viewing and social interaction in what was originally a countercultural setting.

But even today you can still find midnight movie experiences, some film festivals have a “Midnight Madness” program reserved for cult films. You won’t be able to find these at most mainstream movie theaters though, however, some do occasionally have a Rocky Horror night.
Sign In or Register to comment.
Powered by Vanilla