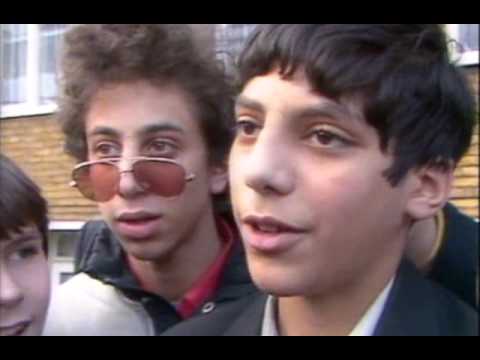 “Video nasty” is a term crated in the United Kingdom in the 1980s. It originally used to describe films that were criticized for their violent content by various religious organizations, in the press and by commentators such as Mary Whitehouse. Violence in movies have been a subject of censorship for many years but at the time, the lack of a regulatory system for video sales combined with the claim that any film could fall into children’s hands led to new levels of worry. Many of these “video nasties” were low-budget horror films produced in Italy and the USA. The uproar against video nasties led to the introduction of the UK’s Video Recordings Act 1984 which imposed a stricter code of censorship on videos than was required for cinema release. Several major studio films ended up being banned on video, being screwed the by the legislation that was designed to control the distribution of video nasties.

In August of 2009 it was discovered that the Act couldn’t be enforced, as the European Commission had not been notified about it, as required by Directive 83/189. Technically the Act had been invalid since 31 March 1984, and any prosecutions still pending in August 2009 were abandoned.
Sign In or Register to comment.
Powered by Vanilla