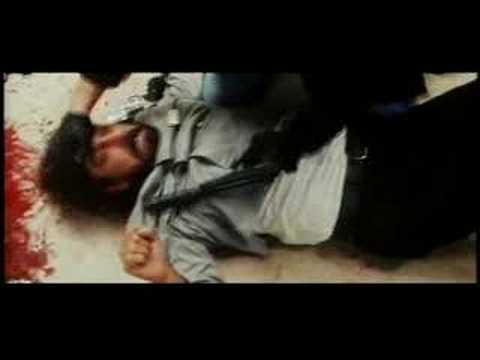 Cult films are movies that did poorly at the box office when first released, but then later achieved a massive following, gained countless devoted, sometimes obsessive, fans. Many cult films have gone on to exceed their original cult status and have become recognized as classics, while others become the “so bad it’s good” type. Cult films usually become the source of a thriving and complex subculture of fandom, hence the “cult” title. But, not every film with a dedicated fanbase is necessarily a cult film. Usually, cult films have a very unique appeal. Cult films are often known to be quirky, eccentric, or surreal, with outrageous and peculiar characters or plots. Many of these films are considered controversial because they step outside customary narrative and technical conventions.

Here’s a look at a few big cult films:

The Rocky Horror Picture Show (1975): A very strange movie about a newly engaged couple that has car trouble in an isolated area and must pay a call to the bizarre residence of Dr. Frank-N-Furter. Mass amounts of craziness ensues.

Boondock Saints (1999): About two Irish brothers that kill some mafia thugs in self defense. They turn themselves in to the cops and are released as heroes. They then see it as a calling by God and start killing off mafia gang members one by one. A detective tries to figure out the killings, but the closer he gets to catching the brothers, the more he thinks the brothers are doing the right thing.

Clerks (1994): A hilarious film that follows a day in the lives of two convenience clerks named Dante and Randal as they annoy customers, discuss movies, deal with girl problems and play hockey on the store roof.
Sign In or Register to comment.
Powered by Vanilla