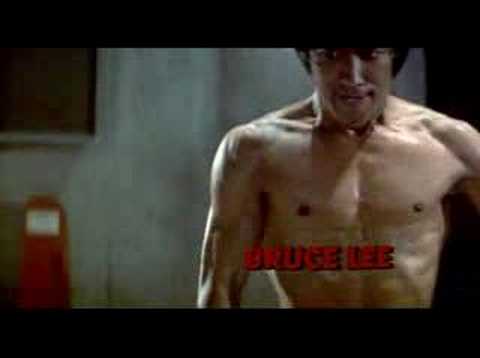 Martial arts films are a minor subgenre in the exploitation movie world. These are action films that are known for their extensive fighting scenes employing various types of martial arts.

Here’s a look at a few martial arts films:

The Street Fighter (1974): About Terry, a tough mercenary and master of martial arts. When an important business tycoon dies, leaving billions to his daughter, the Mafia and Yakuza try to hire Terry to kidnap the daughter. When they refuse to meet his steep price, then try to kill him to conceal their secret plans, he promptly offers to protect the girl.

Enter the Dragon (1973): A Bruce Lee film about Lee, a man reqruited to investigate a tournament hosted by Han, a drug dealer. The story also follows Roper and Williams, who enter the tournament due to different problems that they have. Roper is on the run from the Mafia because of his gambling debts, while Williams is harassed by racist police officers.

Five Deadly Venoms (1978): About a kung-fu student who is instructed by his dying teacher to track down five of the teacher’s ex-students. Each one of the five is equipped with a lethal martial arts skill, and the teacher fears this might be used for evil. To make things more difficult for the student, the teacher not know the identity of the students since they all wore masks under his training.
Sign In or Register to comment.
Powered by Vanilla