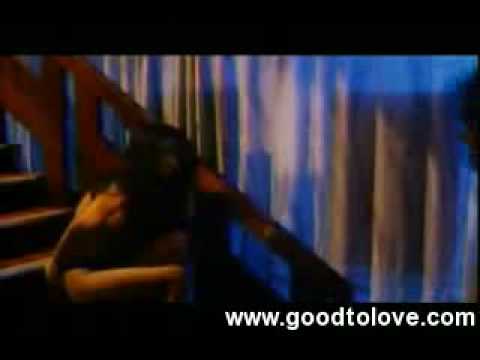 Cat III films are Asian exploitation movies named after the age rating they would receive in Hong Kong – Catergory III meaning audiences 18 years or older. These flicks cover every exploitation genre and are estimated to make up 25% of Hong Kong’s film industry.

Here’s a look at a few Cat III films:

The Bamboo House of Dolls (1974): A Women in Prison film about a ruthless group of Japanese soldiers and their lesbian Wardress who go up against a group of imprisoned Chinese girls and American nurses.

Passion Unbounded (1995): A disturbing film about cop Shek who is unable to piece together a single clue in a series of rapes and murders terrorizing the streets of Hong Kong. Then you have Miss Tong, an insane ice queen with a horrible past who enjoys picking up men and stabbing them with her expensive high-heeled shoes. When Martin First, an equally disturbed man, moves next to Tong, the two of them create even more chaos. They first drown a teenage girl, and then they start killing all sorts of people – lesbians, prostitutes, one-armed Eskimos, and transsexuals.

Robotrix (1991): About a Japanese scientist who discovers that the mind and personality of a dying person can be transferred to a robot. He then commits suicide to prove this. The robot/scientist exploits his new situation by embarking on a program of kidnapping, rape and murder. Then a robotrix, a similarly converted former female police officer, and her team of robotrices, get involved.
Sign In or Register to comment.
Powered by Vanilla