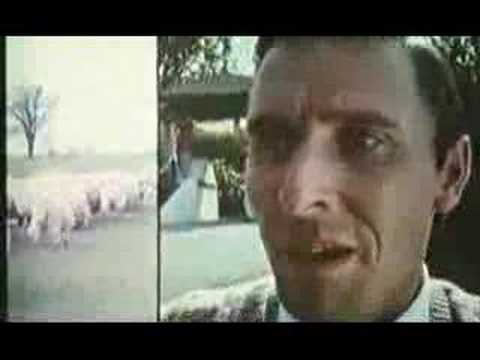 Probably one of the ‘favorites’ in the list of mostly obscure exploitation, Grindhouse films, is the ‘Splatter film’ category. And it’s also incredibly easy to throw almost any moderately gory movie into the ‘splatter film’ category. Well, as it happens, you can’t toss just any horror movie into this bracket. Splatter films are known not ultimately for their gore, or scariness, but for their blood. Blood is what makes a splatter film, a splatter film. There has to be utter ridiculous amounts of red dyed corn syrup pumped all over the place. We’re talking, hose-loads of blood.

Sure, guts are important, –but it’s really the blood that makes the movie. This genre focuses on just how easily human beings can lose bits and pieces of themselves while on that rocky road through life. Lose a finger? That’s a gallon of blood squirting all over the set. Lose an arm? A ten gallon paint bucket full of blood. Lose a head? Time to roll in a tanker. But the guts also have to be mobile, soaring through the air like missiles, and -eyes- popping out of their sockets to shoot all over the place are always an excellent attention-getter from the crowd.

Here are some of our favorite splatter films, –we’ve got classics, and ‘new’ classics listed, for the aspiring gore-met viewer:

D.W. Griffith’s ‘Intolerance’ – This film was released in 1916 to a shocked audience; the film had similarities to ‘Grand Guignol’ theater. Grand Guignol, aspired to create raunchy blood and gore scenes on-stage. ‘Intolerance’ is actually an anthology, covering four main eras filled with violence, and war.

Jigoku – A Japanese film released in 1960, Jigoku had a fairly random plot, that culminated in the main character’s descent into a very realistic Hell. The main character, Tamura, faces numerous graphic deaths, and detailed scenes of mutilation in Hell.

Alfred Hitchcock’s ‘Psycho’ -Released in 1960, Psycho is probably one of the most recognizable exploitation films of all time. But was it really splatter? Considering the U.S.’s censorship laws, and the time in which it was produced, yes, absolutely, –but by today’s standards, does it measure up to the gallons of goo prerequisites? Probably not.
Sign In or Register to comment.
Powered by Vanilla