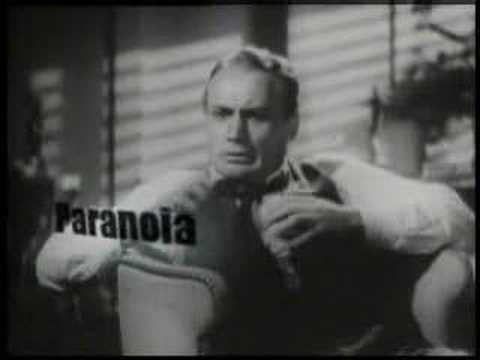 Last week, while I was selecting a few random posters, –some were favorite ‘sploitation flicks of mine, –I selected Alice in Acidland, and told you, the darling readers, that back in the day, movies like this were first exploitation films. In essence, these films were just excuses to show off lurid subject matter, like drugs, sex, nudity, and violence. That’s how we define the term ‘early exploitation’, –these films were made in the 30′s and 40′s, when their particular subjects were not something you saw in popular films. They were designed to be cautionary; like the miniature features seen in theaters, before the actual films.

Many people have heard of ‘Reefer Madness’, one of the quintessential examples of early exploitation films. But there are others, such as ‘Mom & Dad’, made in 1945 that shocked and offended the entire country. In 1945, there were gays, lesbians, pre-marital sex, unplanned pregnancy, and group sex. But they were strictly taboo, and you never saw examples of topics like birth control, sex education, or pre-marital sex in the cinema. Mom & Dad tells the story of a young girl who has sex before marriage, with a man who dies in the war, then struggles with an unplanned pregnancy. To us, this is barely of interest, and a fairly common occurence in our society today.

In the 40′s, though, the idea was shocking, particularly to middle class families who could actually afford to see movies. The film comments on the strict sexual culture; the girl requests literature on sex from her mother, but she refuses. When she becomes pregnant, no one can tell her anything about her condition, except for a teacher fired for teaching sex education. What really drives home the scandal of this kind of film, is the poster itself, –men and women are gender segregated for viewing. not only was the film censored and delegated to the ‘filth’ category by various entertainment organizations, men and women weren’t even allowed to watch the film while in the same room.
Sign In or Register to comment.
Powered by Vanilla